Battle of Britain with Mike Scott 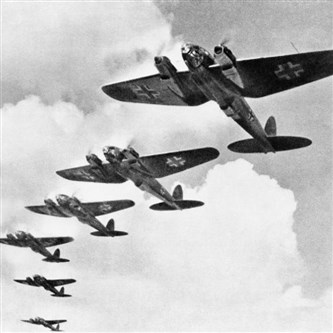 Join Mike Scott on this DayBreak history lesson! Visiting the RAf Museum in Hendon and The Battle of Britain Bunker in Uxbridge, which housed RAF Fighter Command’s No.11 Group Operations Room throughout the Second World War, the room from which most of the RAF’s side of the Battle of Britain was co-ordinated. Key decisions that would decide the fate of the nation were taken in the bunker throughout 1940.

Below is a list of pick-up points available on this tour.

Below is a list of pick-up points available on this tour.

It is not possible to display the map. This may be due to Google Maps not being supported in your browser.

Search The location was not found

There are currently no departures available on this tour.

The website timed out while searching for the departure dates. Please try again. 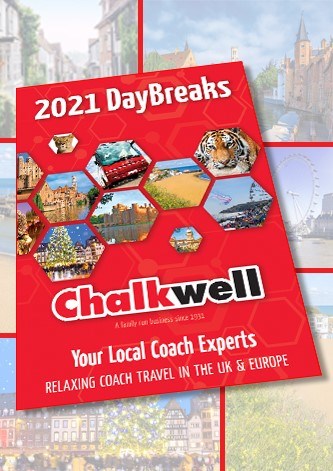